In the interest of actually getting this done, I will try and keep this as brief as I can. I might, however, elaborate at a later stage.

After much waiting the day had finally come, when the parcel collection card for my screen showed up in my mailbox, meaning I could finally start the build. I picked it up from the post office straight away, and un-boxed it on my lunch break at work.

I also tried out some ideas for possible internal component layouts, using the provided cables. In doing so, I found that I had to have the HID USB cable sticking out of the case in order to have the rest of the RPi’s ports be accessible from the outside. While this was inconvenient, there was not much I could do about this without doing some heavy modifications to the ports, which I was not ready to do. So I would have to live with that slight issue for the time being.

END_OF_DOCUMENT_TOKEN_TO_BE_REPLACED

After a long day of project organising, coding and general cleanup, taters is finally pushed out to github and is now officially available to the general public.

So before I go into a bit more detail about the project, Check it out Now!

Taters is the result of years working as a web-developer where common tedious tasks quickly got automated with scripts to make life easier and allow me to focus on actually making websites. Tasks like building source files into assets and then getting those assets onto the clients servers where the most common ones to get automated with scripts. These scripts then grew in complexity and eventually became very difficult to extend and maintain. Other similar systems like grunt and gulp inspired me to rewrite my scripts from the ground up in a more modular fashion, dealing with many of the issues I had encountered along the way, improving on shortcomings I perceived with the other systems, and incorporating many of the ideas and concepts I had wanted to try out, with the final goal being to have something that could be useful for more than just web-development work.

I have been using taters in my work for a while now, and have always wanted to share it with the public, but it needed a bit more TLC before I felt it was ready. And with changes at work meaning that more people, other than just myself, where going to use it, there was a bit more incentive for me to actually get it to a better state. Initially, it was simply called deploy, since that was essentially it’s primary function. But I felt that name was a bit too generic and also somewhat limiting in it’s scope, so I eventually settled on taters. Now, exactly why I chose taters is not entirely certain, but it most likely has something to do with my general fondness of the tuber as well as my general Hobbit-ness.

Getting the project onto github is of course only the start, as there is still much work to be done before it’s actual version 0.1 release, and even more work still before the illusive version 1.0. The next big thing that needs doing is documentation, which is a difficult and big task but also a very necessary one.

So anyway. I am quite excited!

Last weekend while working on Ivette, I needed to be able to control the backlighting on the screen so I spent Saturday afternoon to very late in the night with a bottle of merlot coding away on a script to enable me to do this from the shell. I implemented it with the help of the somewhat inaccurate but still excellent official documentation on the subject.

I released the results of this effort onto my github account. There are still a few bugs and some minor features missing but the script works really well on my device.

To checkout this script just go to it’s github page at https://github.com/Nimdraug/lcdcontrol

Any help with testing the script on other devices or general bug testing would be highly appreciated. 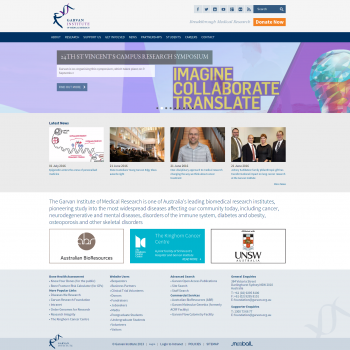 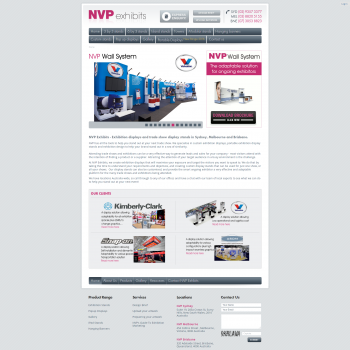